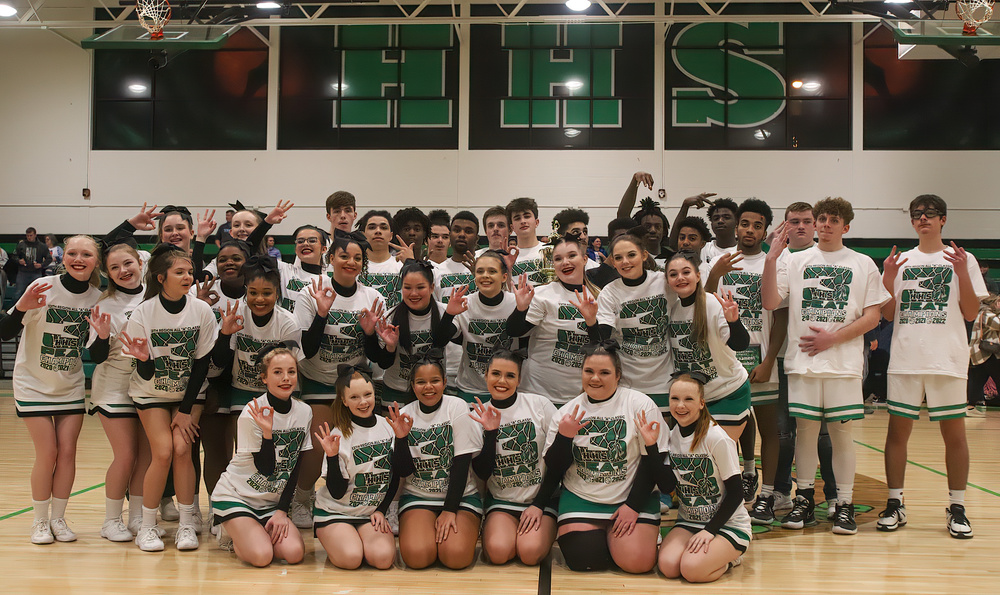 The Harlan Green Dragons steamrolled through the 13th Region Class A Tournament with another dominate performance to capture their third consecutive regional title (2020, 2021, 2022). This is Harlans 12th regional Class A title since the inception of the statewide championship tournament in 1990 that included all 16 regional winners.

From 1982 to 1989 the Classic operated as an invitational tournament that consisted of six Class A schools from around the state that competed with ten northern Kentucky schools. The 1986 Green Dragons won the invitational Classic Tournament before the statewide regional format was implemented. 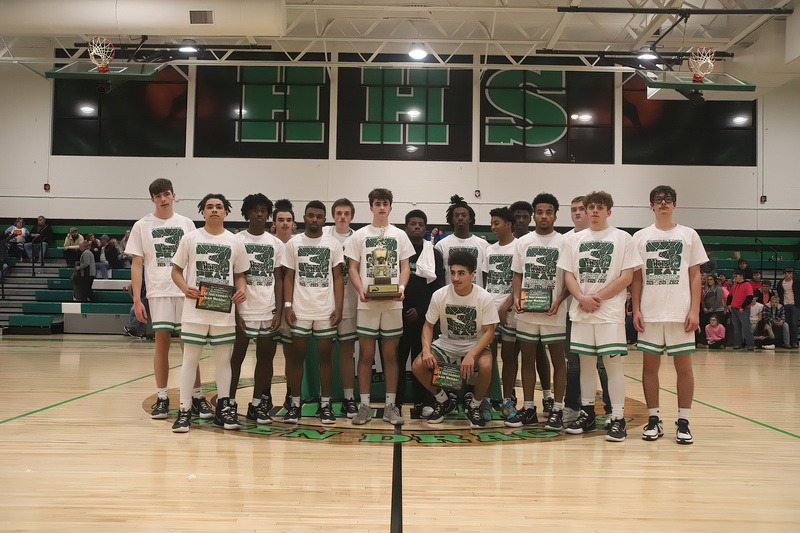 Tuesdays win secured a spot for the Green Dragons in the All 'A' Classic State Tournament held at Eastern Kentucky University, where the Dragons will take the winner of Region 5 on Thursday, January 27th at 6:30PM.

Before an electrifying crowd the Green Dragons raced to a 20-10 lead after the first quarter. Senior Jordan Akal knocked down his third consecutive three pointer sending home team into a frenzy as they executed the "Silent Night" fan reaction to perfection. The home crowd helped steady the Green Dragons after they turned the ball over on their fist three possessions. Akal connected on his fourth three pointer later in the period that saw four Dragons reach the scoring column. 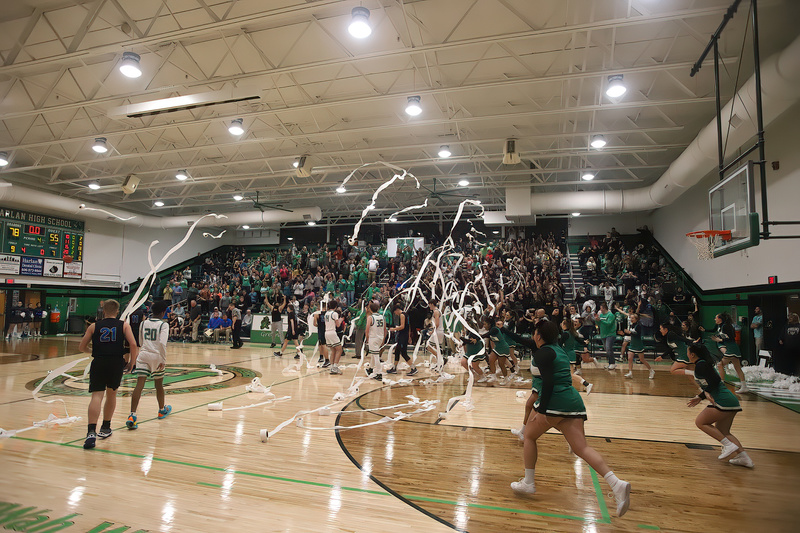 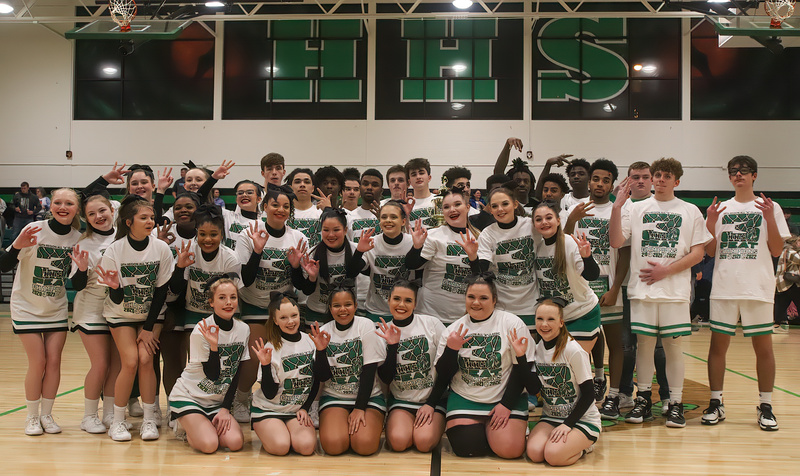 Barbourville's Ty Clark and Matt Warren scored a pair of buckets for the Tigers in the first.

It was Travis Scott who controlled the offensive boards in the second quarter providing key opportunities for second chance buckets as the Tigers found a rhythm. Clark hit a pair of three pointers scoring ten of his team high 21.

All five Green Dragon starters connected for buckets in the 2nd quarter, again led by Akal who was four for four at the charity stripe and scored 23 at the half way point. Kyler Mclendon buried a three pointer as time expired to end the half and give the Green Dragons the lead 39-26.

The Dragons put the game out of reach in the 3rd quarter as Akal buried multiple deep buckets hitting four on his way to a game high 33 points on the evening. Akal connected on nine three pointers for the game and was named tournament MVP . The Dragons outscored Barbourville 21-13 in the quarter. Key reserves Matthew Pennington gave the Dragons a lift as Will Austin picked up his fourth foul.

Barbourville saw five players score in the third including Travis Scott who knocked down four of five from the free thrown line.

The score was 60-39 going into the fourth quarter.

Junior Jaedyn Gist chipped in five in the fourth quarter on his way to 15 points for the game. Gist was effective around the basket collecting multiple offensive rebounds and turning them into buckets. Five Dragons scored in the fourth quarter collectively hitting seven of eight from the free throw line.

After three convincing wins with a 41 point average margin of victory in the tournament, Coach Derrick Akal noted the Dragons had a mission to accomplish, "they had a lot of energy, a lot of intensity, they were dead set on winning this tournament." 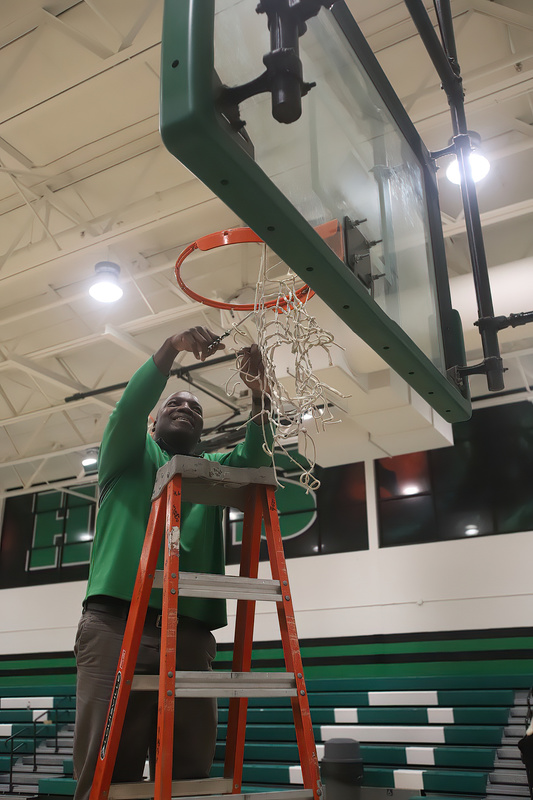 Akal was pleased with the effort throughout the tournament, and is looking forward to competing for a State Championship, commenting "if we are making shots, I think we can compete with anybody in the Class A."

You can watch the complete game on the Harlan Independent Schools YouTube Channel: