Harlan Independent Board of Education

School Board meetings are open to attend for the general public and members of the media. For more information regarding Board of Education meetings and possible participation, please contact the Harlan Independent Schools at 606-573-8700 Monday - Friday from 7:30AM-4:00PM.

Use the link below to access Google Maps for the Harlan Independent School District. 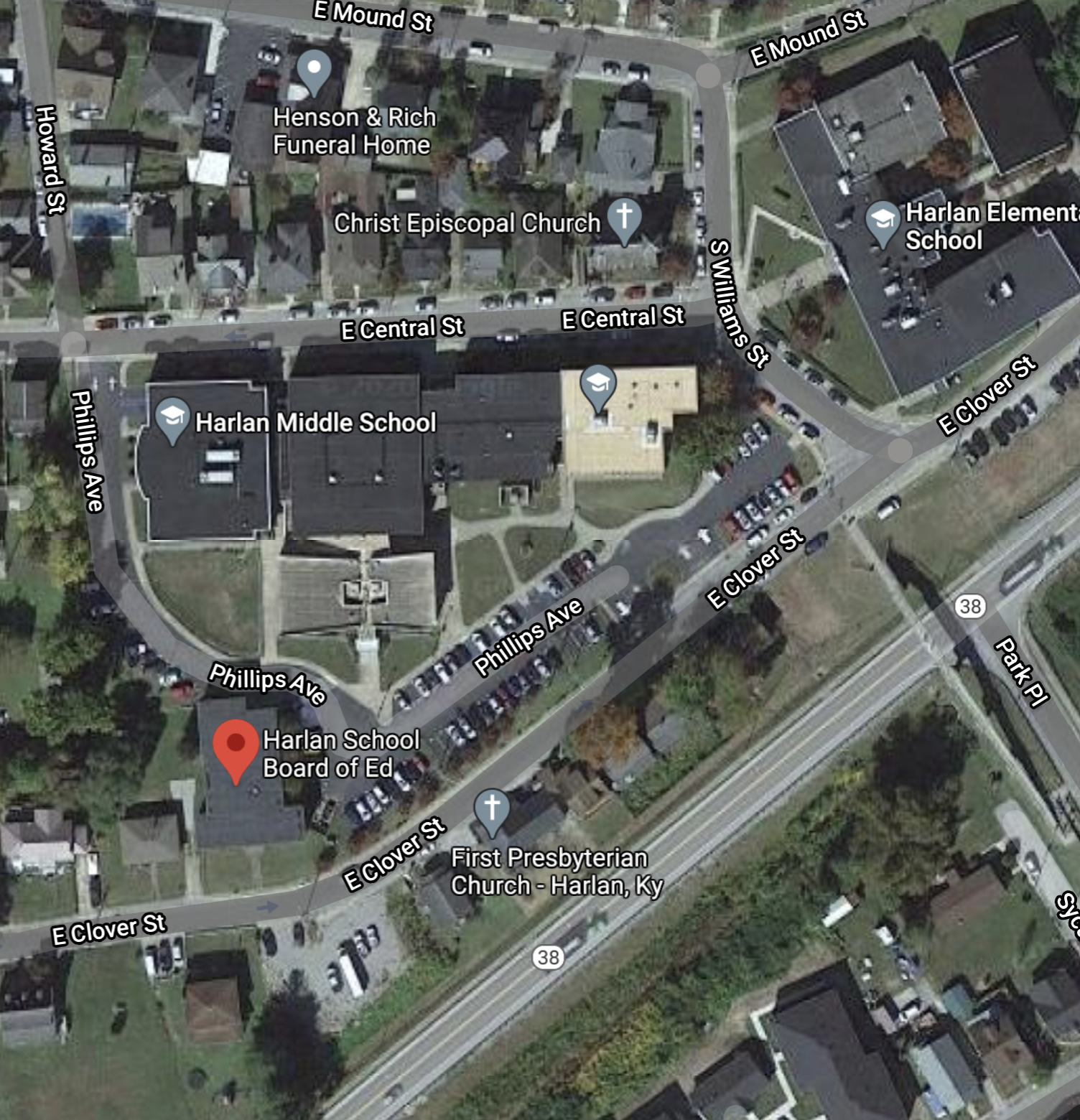 Board of Education Files

Board Member Code of Ethical Conduct

Running for School Board Member in KY 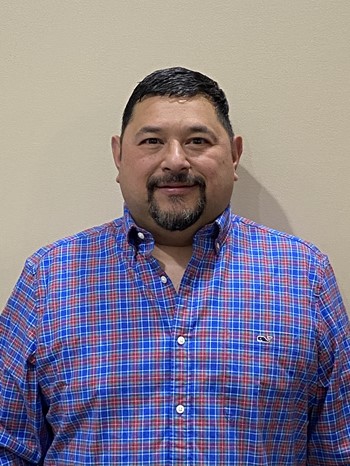 Dr.  Matt Nunez is a 1990 Harlan High School graduate who began his Board of Education Service in 2009. He is a proud member of the '12 Year Club' at Harlan, having attended the Harlan Independent School district from Kindergarten through graduation. After graduation, Matt received his undergraduate education at the University of Kentucky and then attended the University of Louisville College of Dentistry and now owns a dental clinic in Harlan County.

Matt and his wife Brandee, have a son and three daughters Matthew, Lauren, Campbell, and Ava, who attend the Harlan Independent Schools. Matt is committed to helping our schools make the decisions that affects students life. This is a great responsibility and taken very serious with him and the board members. Matt says his goal is to prepare all our students to be able to perform at a high level in their future endeavors. 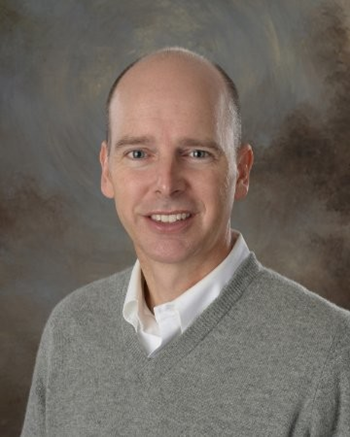 Will Miller is a 1988 Harlan High School graduate and began his Board of Education service in 2011.  He is a proud member of the ‘12 year Club at Harlan, having attended the Harlan Independent School district from Kindergarten through graduation.  After graduation, Will attended Centre College obtaining a Bachelor of Science in Psychobiology. He then graduated from the University of Kentucky in 1997 with a Bachelor of Health Science, Physician Assistant Studies, from there he obtained his Master of Science in Physiology/Microbiology in 1999.  He is now working as a Physician Assistant at the Clover Fork Clinic in Harlan.

Will and his wife Stacey, have two sons Mason (‘17) and Story (‘21) who are fourth generation Dragons.  Will is a Kentucky Heritage Council Board member and President of the Harlan County Historical Network.  He is also the Charter Organization Representative for Cub Scout Pack 149 and a board member for the Camp Blanton Trust.  Will also holds the prestigious title of Eagle Scout.

Will has served on the Board of Education since 2011 and is dedicated to following in the footsteps of previous board members who have worked diligently to preserve and improve the 110 year legacy of high-quality education for current and former Harlan Independent students.  Will has also completed Level 2 of the KSBA Program of Studies certification. 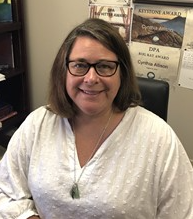 Cindy Allison began her Board of Education service in 2009. After graduating High School, Cindy completed her BA degree in English and got certified to teach secondary education from University of Kentucky. Cindy is now employed by the Department of Public Advocacy as a Staff Attorney. She also graduated from University of Louisville with Juris Doctorate.

Cindy has three children, two sons named, Boone and Kyle, and a daughter named Adeline, who all attend the Harlan Independent Schools. Cindy feels that being on the school board is one of most important things she does and feels strongly in free and public education. She says it is so important that our children have a quality education. She feels it is the key to not only the future of our children, but to the health and well being of our community, our nation, and the health of our planet. She is very proud to be a Harlan Green Dragon. 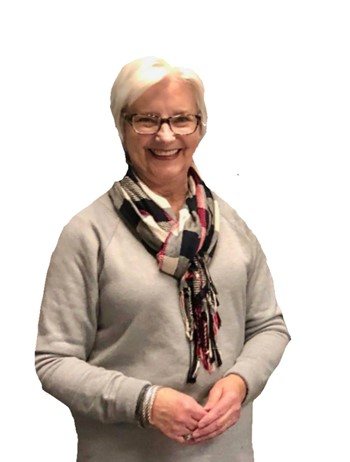 Debby Howard is a Whitesburg High School graduate who began her Board of Education Service in 2019. After graduation, Debbie graduated from Georgetown College and Graduate School at University of Kentucky. She started to working for HISD in 1987 as the Coordinator of FRYSC for 30 years. She enjoyed being a part of many exciting and innovative programs and projects while she was working for HISD.

Debby is very grateful for her opportunity to continue to support and encourage the outstanding work and achievements of the new generation of staff and students at HISD. She has been a Yellowjacket (Whitesburg HS), a Tiger (Georgetown College), and a Wildcat (Grad. School at UK), but those were all before she discovered the life- changing truth that it is ALWAYS better to BE a DRAGON!! 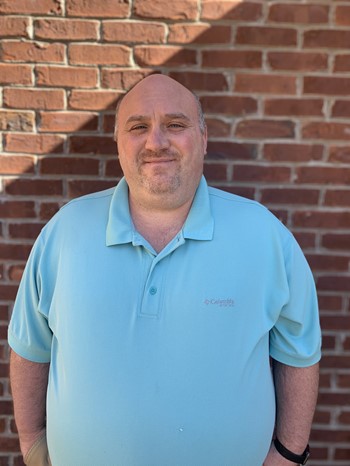 Virgil Eversole is a 1998 Harlan High School graduate who began his Board of Education Service in 2019. He is a proud member of the '12 Year Club' at Harlan, having attended the Harlan Independent School district from Kindergarten through graduation. After graduation, Virgil completed his BBA (Bachelors of Business Administration) degree from Lincoln Memorial University and is now a Licensed Kentucky Residential Appraiser serving counties throughout Kentucky

Virgil and his wife Shelley, have three daughters Emma, Avery, and Alivia, who attend the Harlan Independent Schools. Virgil is committed to helping our schools flourish and creating the best possible educational experience for the staff and students.