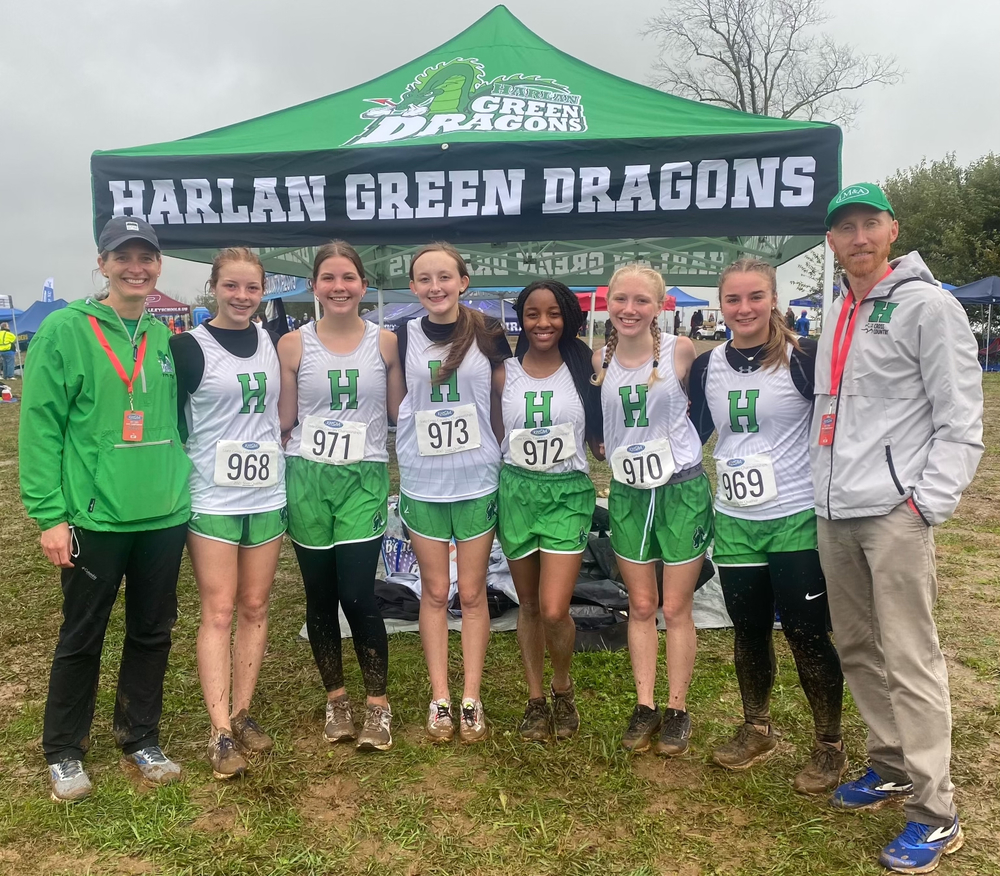 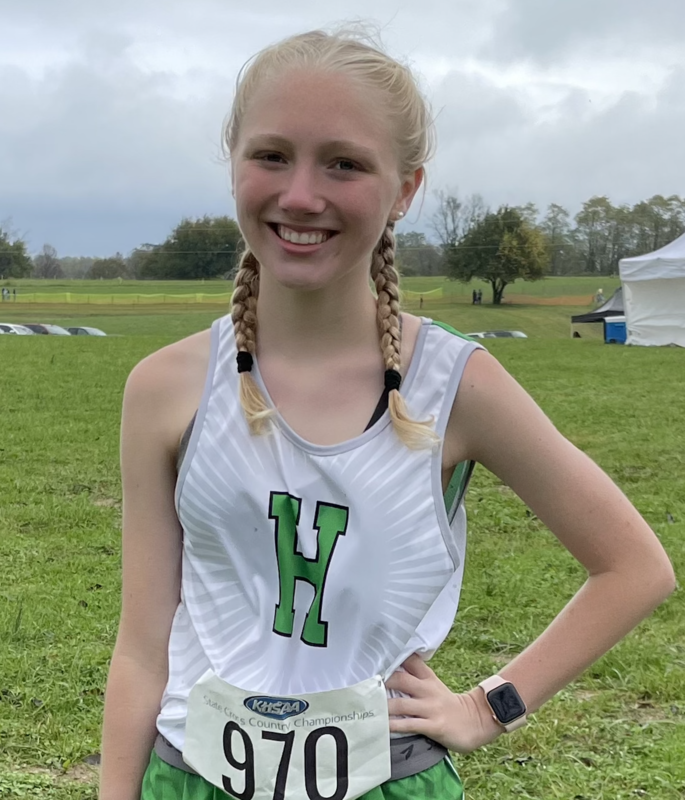 Under the steady leadership of Pace, Harlan High School girls captured 3rd place in Class 1A Region 6 which qualified them for the State Championship meet held in Bourbon County on Saturday October 30th.  Pace finished 9th overall with a personal record time of 24:40, qualifying her for a third trip to state competition.

The Dragons finished with 79 points and were only 4 spots behind runner up Williamsburg who finished with a score of 75. Lynn Camp High School, coached by former Green Dragon Cross Country and Track standout Marc Estep captured the school’s first regional championship.

Anne Lindsey took over the reigns as the Head Dragon for the Cross Country teams this season after the departure of Trevor Fitzpatrick who helped develop state qualifying teams in 2019 and 2020.  In her first season as Head Coach, Lindsey was pleased at the work ethic and improvement on display throughout the season. She commented, “I was very proud of the way our runners competed at every race, the addition of Abigail Wynn, Abbigaile Jones, Ella Lisenbee, and Willow & Chloe Schwenke were perfect complements to our team. I can’t say enough good things about Mia Pace. She worked so hard and lead by example all season long. The rest of the team, with a season under their belts, will see tremendous improvement for next year.”

Eighth grader, Dylan Cox was the lone runner for the Green Dragons on the boys side of competition. Cox ran a full season at the Middle School level breaking the school record multiple times throughout the year. With a strong showing in regional competition in the 5k High School event, Cox finished 9th overall while setting a personal record and qualifying for his first State Championship meet with an overall time of 19:38. Due to an illness he was unable to compete at state competition. 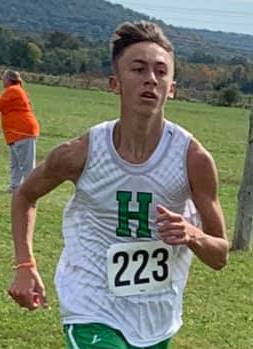 Lindsey believes Cox will be among the regional leaders next year, “Dylan is a natural runner. He is long, lean, and best of all he is competitive. He has a great work ethic and strong desire to win. He finished at the top of nearly every race. With a full season under his belt and getting familiar with our regional courses, he is going to be a force for the next four years. The sky is the limit for Dylan and I look forward to watching him grow.”

With more than 40 runners competing at the Elementary Cross Country level and strong finishes at the High School, Lindsey believes the best race days are in front of the Green Dragons. “This season has been so much fun for our runners. We have seen tremendous growth from each one of them throughout the season. The fruits of this labor are just around the corner. As we work to grow our program, it is exciting to see these athletes hungry for success. The Cross Country future is bright for the Green Dragons.” 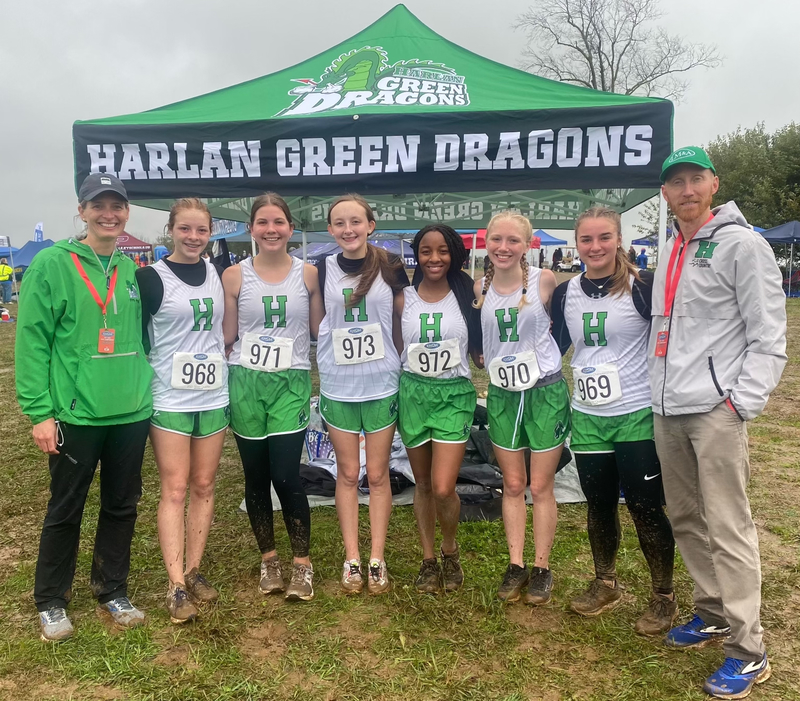