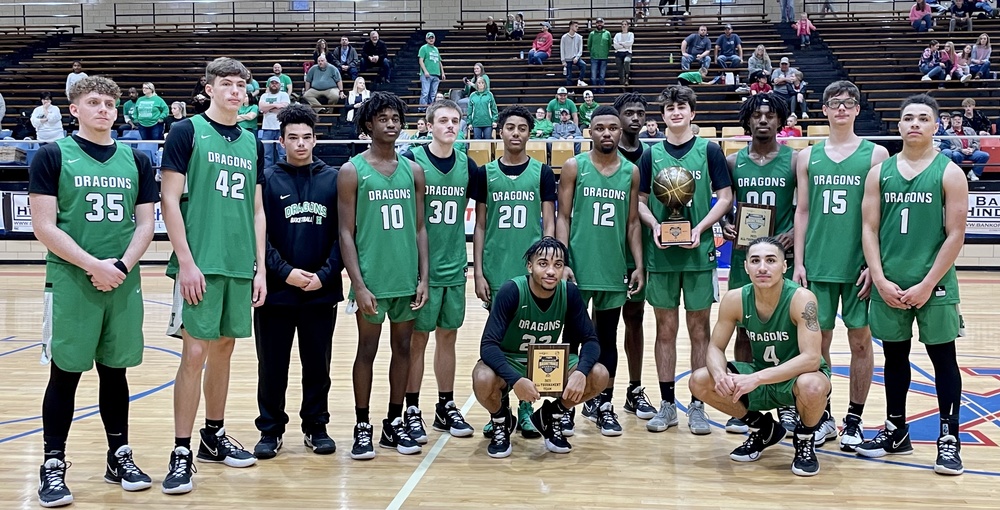 The Harlan High School Boys Basketball team got back to their winning ways knocking off 14th Region favorite Breathitt County in the WYMT Classic held at Knott County High School on Saturday afternoon. The Bobcats lost in overtime to three-time 13th Region Champion Knox Central on Friday to setup a matchup with Harlan.

The Green Dragons jumped out to an early lead behind the sharp shooting of Senior Jordan Akal who connected on three 3-pointers to help the Dragons build a 17-11 lead at the end of the first frame. Akal finished with a game high 35 points, while connecting on eight 3 pointers.

The second half belonged to the dynamic duo of Akal and Jae'dyn Gist who took turns carving up the Bobcat defense from all areas of the court. Akal connected on five more 3-pointers in the second half while Gist had his way with defenders slicing to the basket to score 10 points in the fourth quarter. Akal secured the 76-70 win at the free throw line hitting 5 of 6 as time ran out for the Bobcats. 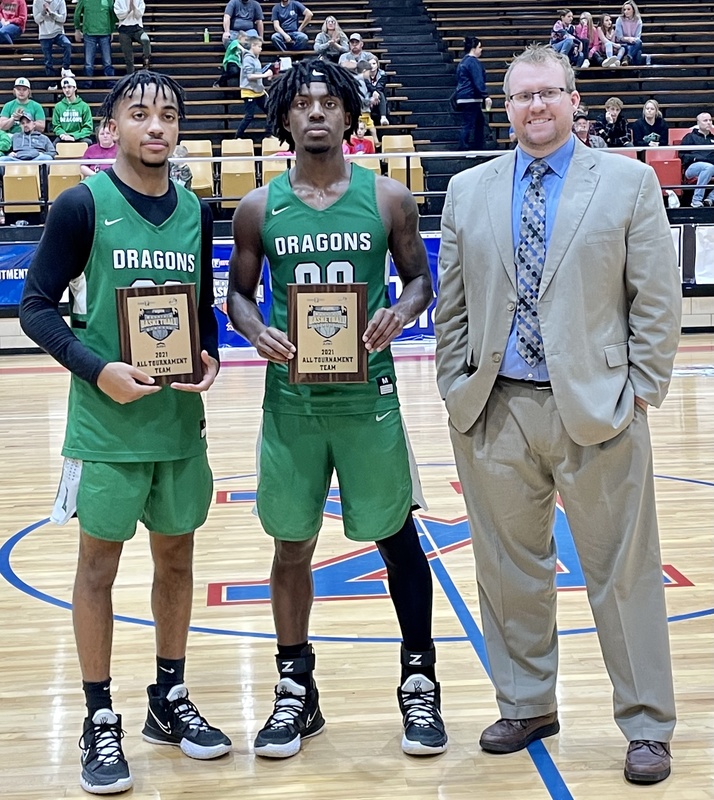 The Harlan High School Cheerleading squad captured 3rd place in the Cheerleading competition over the tournament. 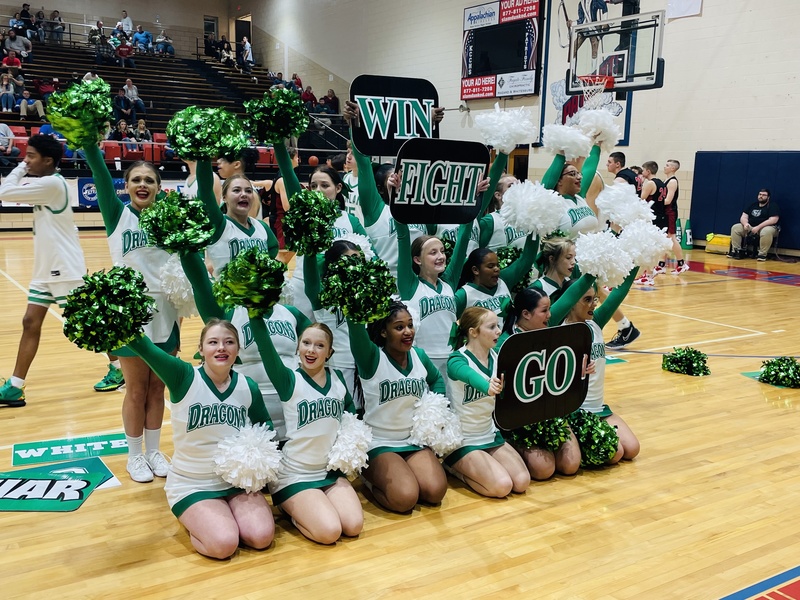 The Green Dragons will be at home on Tuesday, December 14th in boys & girls double header action against Middlesboro in a 52nd District clash. The doubleheader will begin at 6:00 PM.