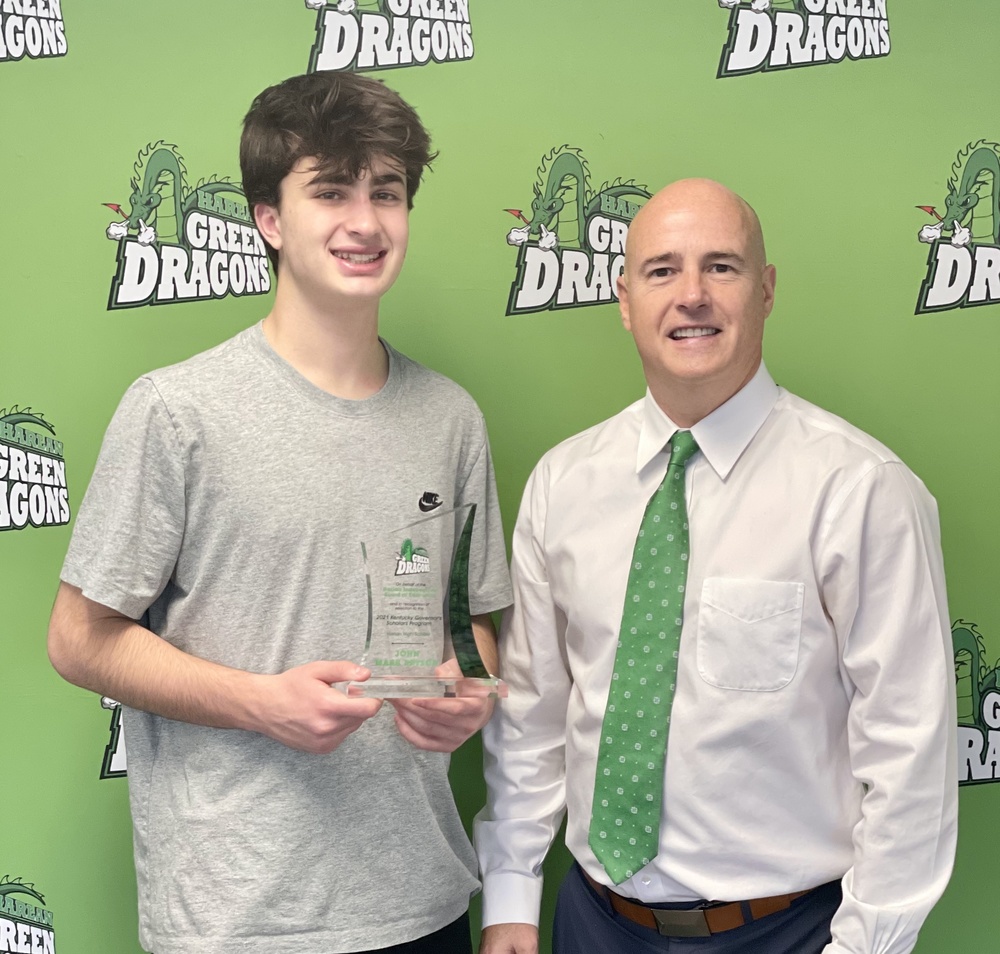 (Harlan, KY) Harlan High School Senior John Mark Bryson was recently honored by the Harlan Independent Board of Education for his selection to the highly coveted Kentucky Governor's Scholar Program.

Bryson spent a five-week summer session on the campus of Bellarmine University with other rising scholars from across the Commonwealth. 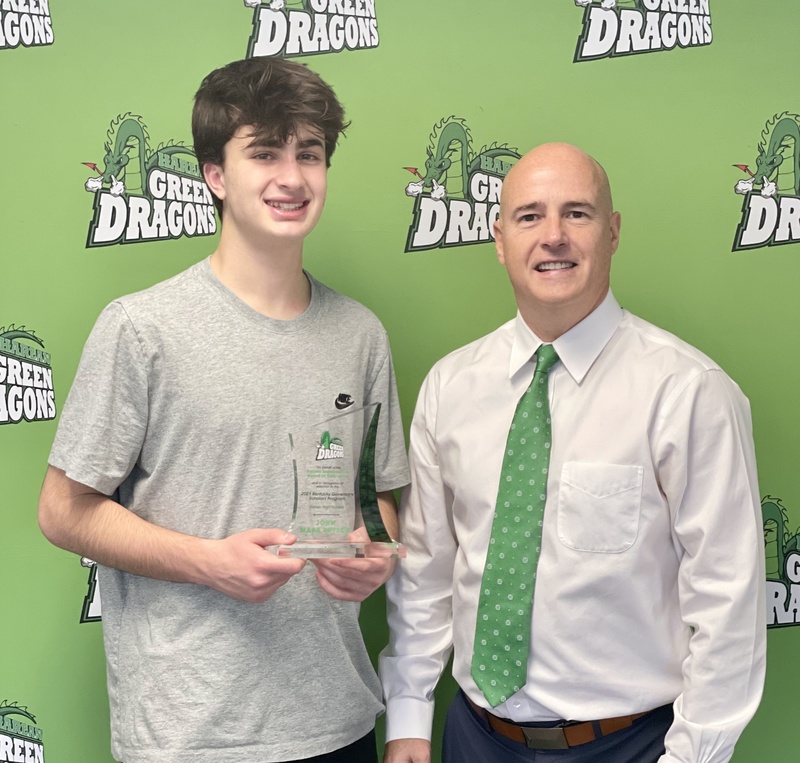 The Governor’s Scholars Program is a summer residential program for outstanding high school students in Kentucky who are rising seniors. The program’s mission is to enhance Kentucky’s next generation of civic and economic leaders. Selection for the program is highly competitive, with an application process similar to that of prestigious colleges and universities.

Bryson noted that his time on campus was extremely helpful, commenting “It was great to be around so many highly competitive academic students. It really helped motivate me with regard to college plans and preparation.” While on campus, Bryson stated that he developed great friendships that ultimately influenced his thought process on attending college in Kentucky. “The University of Kentucky is now very high on my list of colleges. The program really did a good job of promoting and encouraging students to invest in the Commonwealth.”  Bryson is interested in studying finance while at college.

John Mark is the son of Dr. Stephen Bryson and Tara of Harlan, KY.